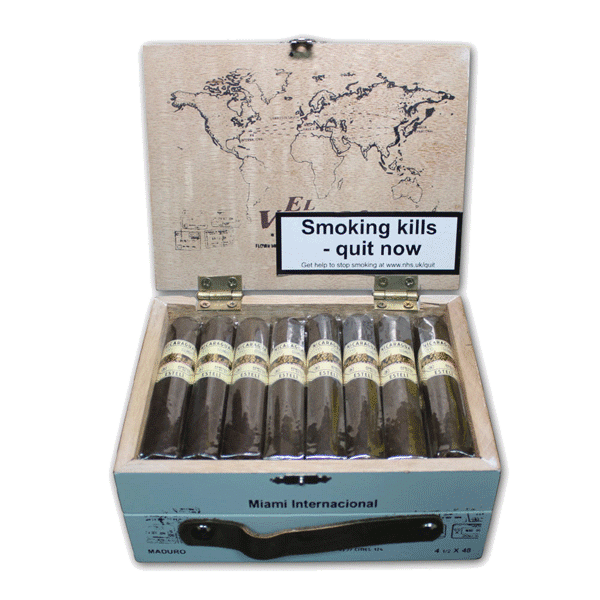 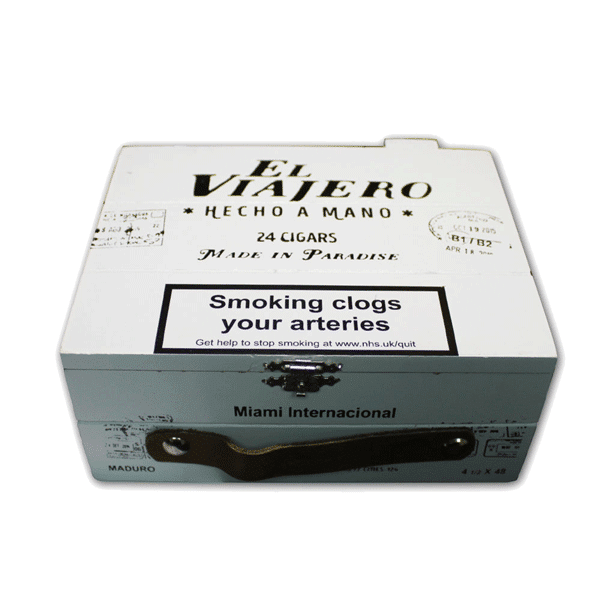 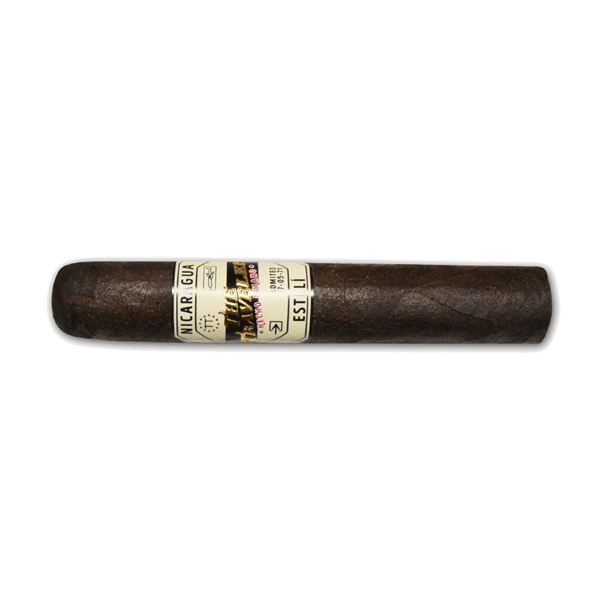 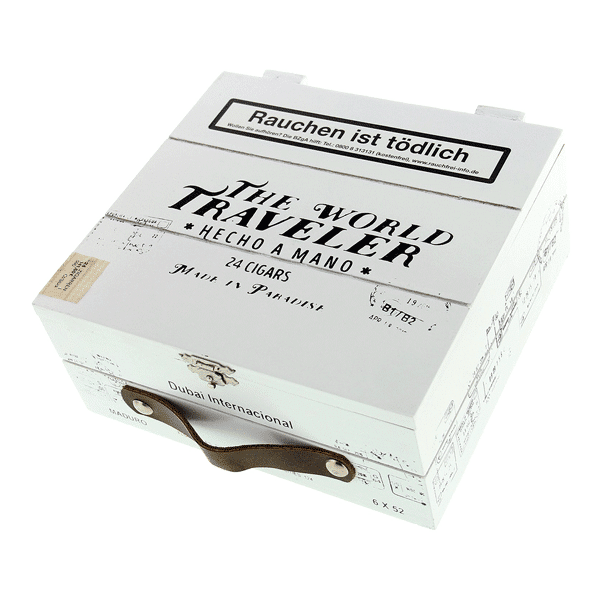 After 20 years experiences at Tobacco World traveling through diverse countries, visiting tobacco shops and doing cigar tastings, Emiliano Lagos decided this 2017 to launch his own cigar brand. The Traveler cigar is a tribute for the travelers worldwide, to the cultural diversity of countries and cities visited during Emiliano’s journey, as well as the experiences lived in every place that remain expressed on every Limited Edition cigar box with 24 cigars. After two years this Project was finally developed, taking care on every detail and doing a strict tobacco leaves selection from every country region selected for The Traveler blend with the result of a cigar for connoisseur smokers that can enjoy a medium strength, full flavor on a 100% handmade cigars produced carefully with passion and proud by selected master blenders at American Caribbean Cigars factory (producer of important brands as Toraño, Gurkha & La Rosa de San Diego) in Nicaragua, “the cigars Paradise place”. Live a pleasant journey every time you enjoy smoking each The Traveler cigars!…and don’t miss the 2018 The Traveler Worldwide Tour. Emiliano will travel around the world choosing the best tobacco shops per Continent to present The Traveler cigars during 45 days!!

American Caribbean Cigars has been making cigars for many brands for several years now. Highlights include cigars for Leccia, Toraño, and Gurkha, which are all rolled at their factory in Esteli, Nicaragua. However, now the cigar manufacturer has a brand of its own. At the 2015 IPCPR Trade Show, American Caribbean Cigars launched its new La Rosa de Sandiego line. This is the first brand for American Caribbean Cigars. The line consists of three distinct blends. The line is now currently starting to make its way to retailers. La Rosa de Sandiego has three offerings: Connecticut, Habano, and Maduro. We highly recommend these sticks for their unique blends, great construction, and historical significance. Check out the review by Cigar Coop and others below.

The Traveler is a brand owned by Emiliano Lagos. After doing cigar events for many years, Lagos decided to launch his own brand in 2017. He is teaming up with American Caribbean Cigars to make his brand.

The Traveler originally launched in Europe, but now has started to make his way through the states.  Because he traveled to do his events, Lagos decided to call his brand “The Traveler”.

There are no reviews yet.

Be the first to review “The Traveler Maduro” Cancel reply